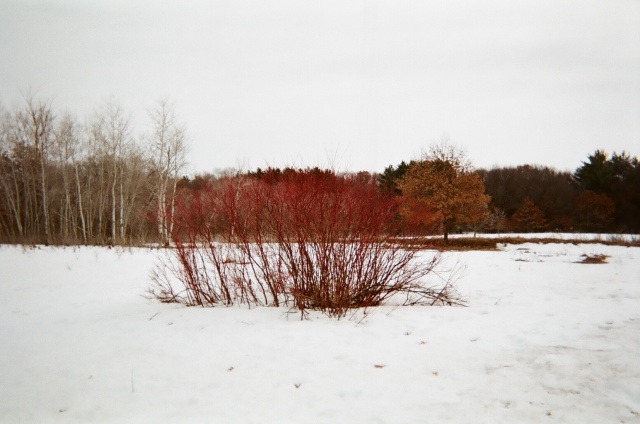 There is ample proof, through the life of Jesus, that prayer is God’s idea.  For Jesus, who is really God come to us in the flesh, commanded us to pray, taught us to pray, and demonstrated prayer to us.

He commanded us to pray.  Jesus would not have commanded us to pray unless prayer was His idea and His Father’s idea.  All that He commands the believer is part of His plan.  So when He commands us to “watch and pray,” when he says “ask, seek, and knock,” and when He says “men ought to pray and not to faint,” that indicates to me that prayer is His idea and that He is trying to relay that idea to us.  He wants us to know that it will work if we will do it as He says.

He taught us to pray.  Jesus would not have taken such great pains to teach us to pray if prayer was not His idea and His Father’s idea.  E.M. Bounds has said, “Prayer is one of the great truths which He [Jesus] came into the world to teach and illustrate.  It was worth a trip from Heaven to earth to teach men this great lesson of prayer.”

He demonstrated prayer to us.  In His teaching on prayer, Jesus used many stories and illustrations, but the best illustration of all was His own prayer life.

One day His disciples came to Him as He was finishing His prayer, and they said, “Lord, teach us to pray…” And so He gave them an outline of how to pray.  We call it The Lord’s Prayer (Lu. 11:1-4).  The disciples used this simple prayer as a model prayer; and I’m sure it helped them in learning how to pray.  But I want to say here, is that if they had not been observing Jesus pray, they would not be so curious and so desirous to want to learn how to pray.  Jesus prayer life was different, unlike anybody’s they had ever seen.  He seemed to be always praying, and in all kinds of places.  They could tell that He had some kind of a special relationship going with God whom He called His Father.  Yes, prayer is God’s idea.  It is how His Son Jesus communicated with Him and it is how He has designed that we also are to communicate with Him.

I'm an author, a self publisher, and a painting contractor. I live in beautiful Minnesota, USA . Welcome to my blog site.
View all posts by Stephen Nielsen →
This entry was posted in God's Idea, Prayer A to Z Excerpts and tagged E. M. Bounds, Jesus, prayer. Bookmark the permalink.

3 Responses to Prayer Is God’s Idea