The Cries of Elijah in Prayer Brings Dead Child to Life 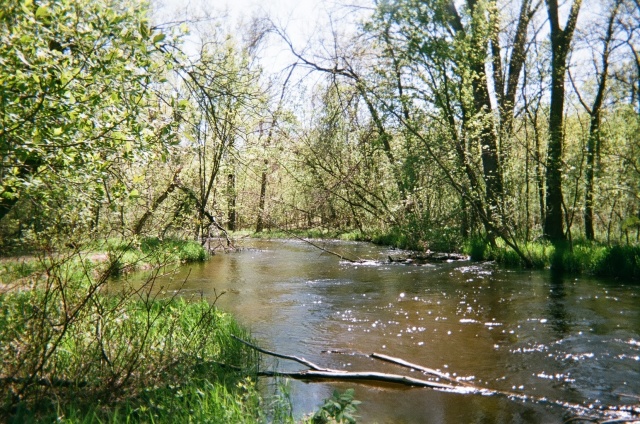 Here we see that Elijah was living with a widow in Zarephath; for God had called him to go and live there with her.  And God miraculously provided for Elijah and for the woman and her household.  But one day the son of the woman became very sick and died.  And (as verse 18 indicates) she supposed that his death was due to her sin and to the punishment drawn toward her by the presence of Elijah, the “man of God.”  Thus she said, “Have you come to bring my sin to remembrance and to kill my son?”

At that point Elijah could have taken offence, for it seemed that she was blaming him.  But instead he took action to restore the child to life.  He immediately took him and carried him up to his room and laid him on his bed.  And he prayed saying, “‘Oh Lord my God, hast Thou also brought calamity to the widow with whom I am staying by causing her son to die’ (NASB)?  Then he stretched himself upon the child three times and called to the Lord and said, ‘O LORD my God, I pray, let this child’s soul come back to him.’ And then in verse 22 it says, “Then the LORD heard the voice of Elijah; and the soul of the child came back to him, and he revived” (NKJV).

In verse twenty, it almost seems as if Elijah is bitter and angry with God.  However, I think he was questioning what happened to the child in order to draw out God’s compassion.  Thus, what he was really saying to God is, “Lord your grace is too good; You are too compassionate to let the child die.”  Keil and Delitzsch suggest the meaning is, “Thou, O Lord my God, according to Thy grace and righteousness, canst not possibly leave the son of this widow in death.”  Here Keil and Delitzsch states about this prayer, “Such confident belief carries within itself the certainty of being heard.”

This is an excerpt from my book Prayer A to Z: A Comprehensive Bible-Based Study of Prayer.

I'm an author, a self publisher, and a painting contractor. I live in beautiful Minnesota, USA . Welcome to my blog site.
View all posts by Stephen Nielsen →
This entry was posted in Part 4, Elijah to Daniel, Prayer A to Z Excerpts, Survey of Prayer and tagged answered prayer, earnest prayer, prayer. Bookmark the permalink.