Jeremiah’s Praise Filled Prayer for Israel at a Time of Calamity—Jeremiah 32:17-25

Posted on October 3, 2014 by Stephen Nielsen 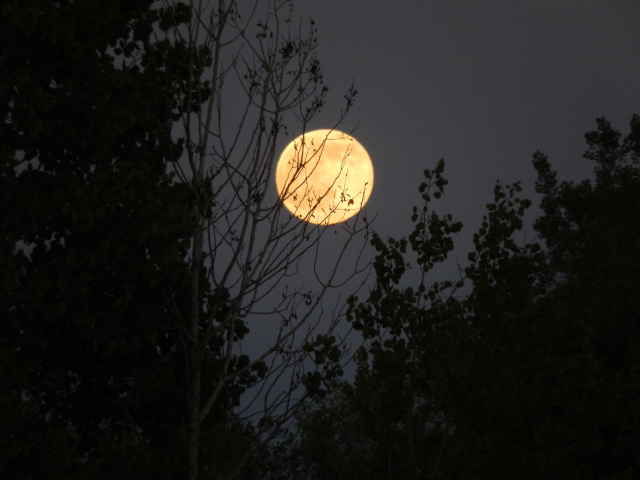 ‘Ah, Lord God! Behold, You have made the heavens and the earth by Your great power and outstretched arm. There is nothing too hard for You. 18 You show lovingkindness to thousands, and repay the iniquity of the fathers into the bosom of their children after them — the Great, the Mighty God, whose name is the Lord of hosts. 19 You are great in counsel and mighty in work, for your eyes are open to all the ways of the sons of men, to give everyone according to his ways and according to the fruit of his doings. 20 You have set signs and wonders in the land of Egypt, to this day, and in Israel and among other men; and You have made Yourself a name, as it is this day. 21 You have brought Your people Israel out of the land of Egypt with signs and wonders, with a strong hand and an outstretched arm, and with great terror; 22 You have given them this land, of which You swore to their fathers to give them — “a land flowing with milk and honey.” 23 And they came in and took possession of it, but they have not obeyed Your voice or walked in Your law. They have done nothing of all that You commanded them to do; therefore You have caused all this calamity to come upon them.

Jeremiah’s prophecies came at the same time and a little later than the prophecies of Habakkuk. Therefore, during the time of this prayer, Babylon was besieging Jerusalem.

While Jerusalem was under siege, the word of the Lord came to Jeremiah, who was imprisoned in the house of the king of Judah (He was imprisoned there for prophesying that the city would be taken by Babylon.). God told him that his cousin Hanamel would come to him and would ask him to buy his field, which was at Anathoth, and that he must buy it to keep it in the family (Jer. 32:7).  Sure enough, Hanamel came and asked him to buy it.  And so, being confident that it was God’s will, he bought the field.

Now why did God want Jeremiah to buy this field at this particular time? It was considered worthless to Jeremiah, because it had already been taken by Babylon.  Well, God wanted Jeremiah to buy the land as a surety that one day his descendants would return to it.  The deed for the land was Israel’s sign from God that He would bring them back into the land—when houses and fields and vineyards would again be bought (32:15, 42-44).

Jeremiah’s prayer praises God for His justice and power, and for all the wonders He has performed for Israel. But it also expresses Jeremiah’s doubts about buying the land (vv. 24, 25).

But God’s answer to Jeremiah’s doubtful heart immediately came to him and gave him new confidence. He said, “Behold, I am the Lord, the God of all flesh.  Is there anything too hard for Me” (v. 27)?  God then explained to Jeremiah how He would give Jerusalem into the hand of the Chaldeans to be punished by them, but later would bring them back to the land and make them dwell in safety (v. 37).

I'm an author, a self publisher, and a painting contractor. I live in beautiful Minnesota, USA . Welcome to my blog site.
View all posts by Stephen Nielsen →
This entry was posted in Part 4, Elijah to Daniel, Prayer A to Z Excerpts, Survey of Prayer and tagged calamity, Israel, Jeremiah, prayer. Bookmark the permalink.