Mideast Persecuted Christians Not Allowed to enter U. S. 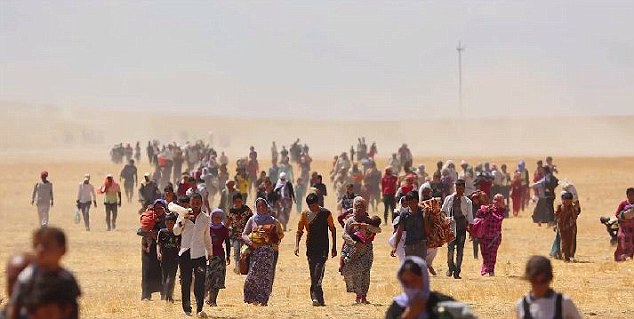 Did you know that there is an Obama administration policy in place now that will not allow fleeing, persecuted Christians into the United States, but they will allow in Muslims? Why is that? What has happened to America? Watch this video. 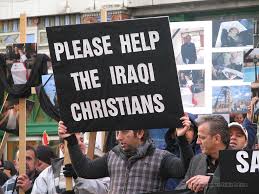 1 Response to Mideast Persecuted Christians Not Allowed to enter U. S.