How to Decide Who to Vote For In the 2016 Presidential Election: 3 Points

This is a very important election coming up. Each of us needs to pray for his or her candidate choice. And pray also for people to get out and vote–and for God to lead us in who to vote for. 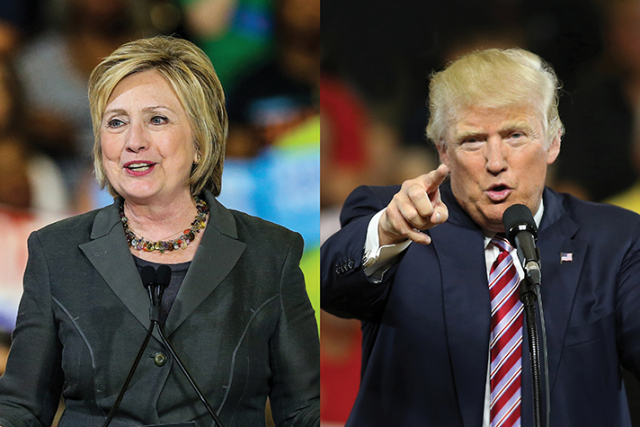 These are the only viable choices.

I do not believe there has ever been a time—even in the days prior to the Civil War—that we as Americans have gone to the polls with greater issues than those at stake in the coming presidential election… I am convinced that the direction we take from this point on will determine not only the ultimate fate of our nation, but also the fate of the entire democratic world as we know it today… I think it is the duty of every individual Christian at election time to study the issues and candidates and then go to the polls and vote.

Since your vote in this election is so critical, I thought it would be good to give you my thoughts (according to my research and observation) on how to decide on who to…