Unforgiveness: The Greatest Hindrance to Prayer 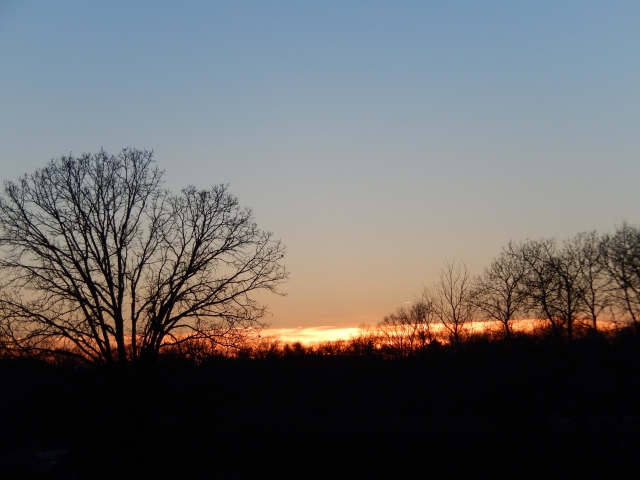 Forgiveness, like purity, is more than just an aid to prayer. It is a requirement.  We can’t prayer at all without having a clear conscience toward others and toward God; for the sin of unforgiveness blocks the power of prayer like nothing else.

Among all other sins, I think unforgiveness is the greatest hindrance to prayer. It is the sin that Jesus mentioned twice in The Lord’s Prayer (Matt. 6:9-13): “And forgive us our debts, as we forgive our debtors.”  Then two verses later He said, “For if you forgive men their trespasses, your heavenly Father will also forgive you.  But if you do not forgive men their trespasses, neither will your Father forgive your trespasses.”

I think what Jesus is saying here is that if we do not forgive those who have sinned against us we offend God and sin against Him. For when we refuse to love and forgive a person whom He loves and forgives we are in effect telling Him that He is wrong to forgive that person.  And so we are cutting ourselves off from Him and also from the whole body of Christ.

Therefore, we see that God cannot forgive us and bring us back into fellowship with Him and with the body of Christ if we are not ready to come back—if we are not submissive to God by not forgiving another.

And God will not bring such a one back because that would be counterproductive and contrary to His ways. His kingdom is a kingdom of love and peace and unity.  To invite one back into fellowship that is bitter against another would destroy that kingdom.  It would make it a kingdom of hypocrites.

For these reasons let us be diligent to make peace with everyone. And if they are willing to be at peace with us, let us be quick to forgive them.  It is what God desires of us, and it is what will bring us His mercy and His power in prayer.

I'm an author, a self publisher, and a painting contractor. I live in beautiful Minnesota, USA . Welcome to my blog site.
View all posts by Stephen Nielsen →
This entry was posted in Part 5, Practice of Prayer, Prayer A to Z Excerpts, Zenith of Prayer and tagged forgiveness, forgiving others, power of prayer, prayer, unforgiveness. Bookmark the permalink.