How to Identify A Never Trumper

Prayer for Trump and Country 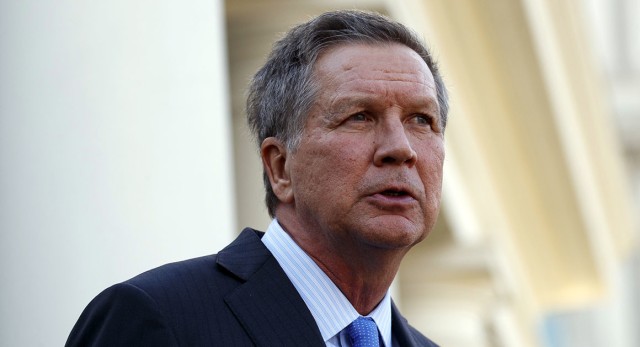