Purpose and Goal of Building the Third Temple among the Jews 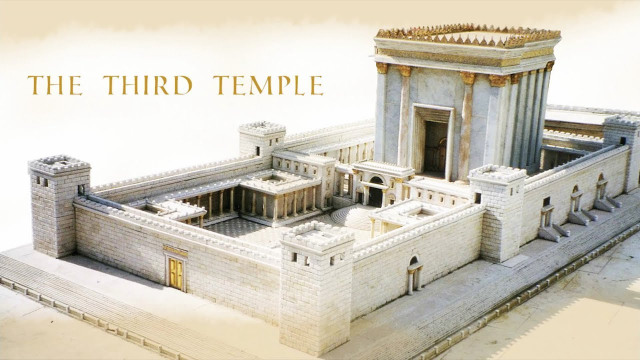 Since there are so many Jewish religious denominations and beliefs, the Jews in Israel are not at all in agreement on the purpose and goal of the Temple. We will take a look at four different Jewish denominations, beginning with the most traditional, to briefly examine how they view the rebuilding of the temple

Orthodox Judaism is the most traditional and contemporary branch of Judaism because it regards the Torah as literally revealed by God, and it advocates a strict observance of the Jewish Law.1  Not all of its branches, however, are conservative. The two groups that are perhaps the most well-known are what may be called Modern or Mainstream Orthodox Judaism, and Ultra-Orthodox Judaism.

In Mainstream Orthodox Judaism its scholars reject any attempt to build the Temple, mainly because they believe that it should be left to the coming Messiah to build it, so…