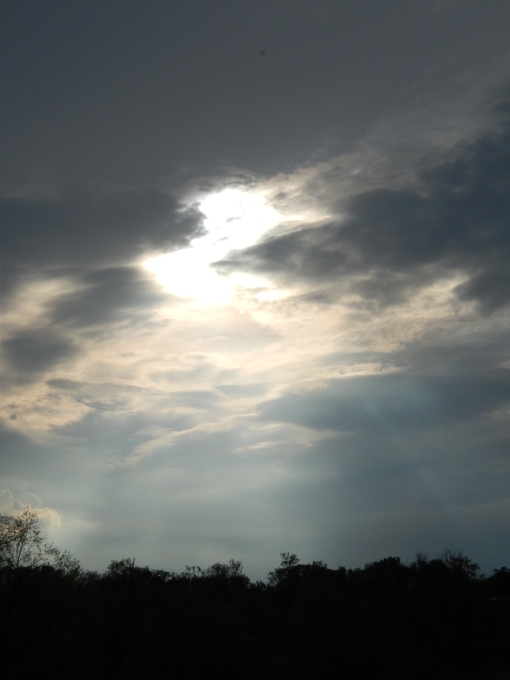 So he prayed to the LORD, and said, “Ah, LORD, was not this what I said when I was still in my country? Therefore I fled previously to Tarshish; for I know that You are a gracious and merciful God, slow to anger and abundant in lovingkindness, One who relents from doing harm. 3 Therefore now, O LORD, please take my life from me, for it is better for me to die than to live!”

In the context of this prayer, Jonah had just been vomited up by a whale and had obediently, though reluctantly, gone to Nineveh and had cried out to the people that God would overthrow Nineveh in forty days.  But as it turned out, all the people began to believe in God; and they fasted and put on sackcloth, and sat in ashes and called on God earnestly, begging Him to withdraw His anger from them.  And when God saw their genuine repentance He relented of the punishment He had planned for them.

As we see in this prayer, Jonah was not pleased by God’s compassion, and he became angry with God.  Thus he prayed, “O Lord, please take my life from me, for it is better for me to die than to live!”

Jonah just could not understand why God would have compassion on such an evil people, even when they repented. And they weren’t even Jews.  They were Gentiles!  According to Jonah’s thinking, anyone as evil as the Ninevites should not be given a chance to repent.  Thus he declared in this prayer that that is why he fled to Tarshish in the first place—that is, because he disagreed with God’s compassion, and so he fled “in order to forestall” their repentance and God’s compassion. Apparently, Jonah’s experience in the fish did not change his view, but only made him willing to obey God in spite of how he believed.

I'm an author, a self publisher, and a painting contractor. I live in beautiful Minnesota, USA . Welcome to my blog site.
View all posts by Stephen Nielsen →
This entry was posted in Part 4, Elijah to Daniel, Prayer A to Z Excerpts, Survey of Prayer and tagged anger, Jonah, Jonah's anger, prayer of Jonah, prejudice. Bookmark the permalink.