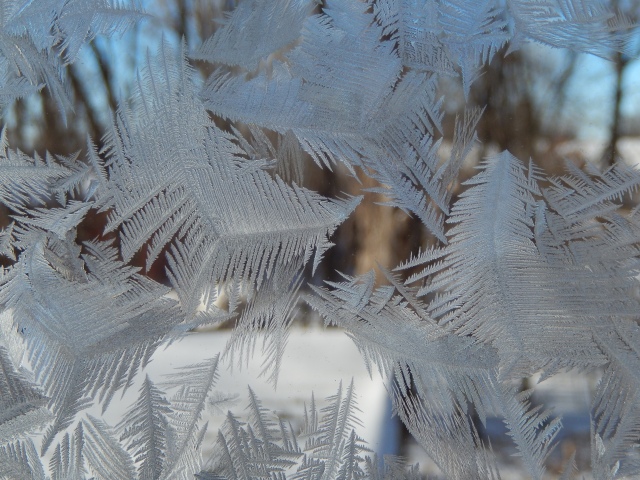 In previous posts I have written about the Christian’s authority in Christ and about the heavenly places, which is the spirit realm, the place where we reign with Christ. In this post I want to give some reasons why God has called us to our high position.

1. To battle and be victorious. God has created us for battle and to be victorious over sin and Satan (Jud. 3:2).  Every person who is a believer is naturally an enemy of the devil (1 Peter 5:8) and desires in his spirit to take authority over him.

2. To rule with Christ over the nations. In the future all Christians will sit with Christ (bodily) on His throne and will rule with Him over the nations (Rev. 2:26, 3:21). In the light of this great future we must now be trained in conflict and in how to prevail over the enemy (Jud 3:2).  The heavenly places are now our training ground—the place where we go in prayer against the enemy.

…As the body of Christ on earth agrees with its Head in Heaven, the Spirit of Christ Himself displaces the power of darkness in the heavenly places.  In other words, when the church on earth is aggressive in its agreement with the will and Word of God, then the presence of God increases in the spiritual realm, proportionally displacing the influence of hell on earth.  Shortly thereafter, manifesting in the world of men, we see revivals…3

I can’t help thinking that this is what happened during the time of John the Baptist and Jesus Christ when such revivals and healings took place.  It also happened in the time of great men like Elijah and Moses, and also in more modern times during the days of Jonathan Edwards and Charles Finney and a host of others.

4. To save souls that are held captive. The purpose of the church’s reign in the heavenly places is to defeat the enemy in Satan’s dark domain. Says Silvoso,

By making Christ the ‘fullness of all in all’ [Eph. 1:22-23] in the church as it occupies the heavenly places, God has displaced Satan and his hosts and confined them under the feet of Jesus.  The church has now been placed as potentially in control of the heavenly places once ruled by the prince of the power of the air.  But the church must engage and defeat the enemy to retake the heavenlies in the name of her Lord, so that the eyes of those still being held captive by Satan will be opened.4

5. To show the glory of God. As we see in Ephesians 3:10, in the words of Ed Silvoso, “God established the church in the heavenly places as both an example and a witness to the principalities and powers.  God did this ‘in order that the manifold wisdom of God might now be made known through the church to the rulers and the authorities in the heavenly places.’”5

In other words, we are on display in front of the angels and demons.  God wants them to see His glory through us—through how He has saved us.  What a great privilege we have to be His shining examples of His grace and wisdom.

I'm an author, a self publisher, and a painting contractor. I live in beautiful Minnesota, USA . Welcome to my blog site.
View all posts by Stephen Nielsen →
This entry was posted in Authority in Prayer, Prayer A to Z Excerpts and tagged Authority in Christ, Authority in prayer, demonic influence, rule with Christ, sharing Christ's exaltation and authority, souls held captive, the glory of God, Victory in Christ, victory over sin and Satan. Bookmark the permalink.