The Importune Prayers of Two Holy Men, Abraham and Moses 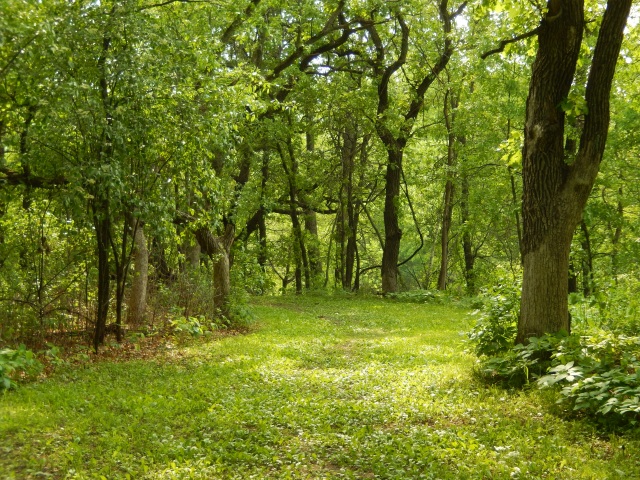 In this blog post we will take a look at the importune prayers of two holy men—Abraham and Moses.

In this prayer of intercession for Sodom and Gomorrah, Abraham prevailed upon God six times, pleading for the lives of the people.  In the end only Lot and his two daughters were spared—for they were the only righteous ones left.  According to Abraham’s prayer, here are three ways that we may describe importunity in prayer.

Importune prayers for people are prayers that are made out of a genuine concern for them. Abraham had a genuine, heart felt concern for the people of Sodom and Gomorrah.  His nephew Lot and his family lived there.  And he no doubt had other friends who lived there too.  When God told Abraham that he intended to destroy the two cities, Abraham must have been devastated.  And this deep concern was what drove him to pray with importunity.

Those who pray with importunity pray with a fearless boldness. In this prayer we see that Abraham petitioned God six different times.  Each time he thought that God would be angry with him for trying to change His mind, but yet he fearlessly “came near” God (v. 23) and took it upon himself (vv. 27, 31) to intercede for the people.  If you want to pray with importunity this is a good example to follow.

Then Moses returned to the Lord, and said, “Alas, this people has committed a great sin, and they have made a god of gold for themselves. 32 But now, if Thou wilt, forgive their sin —  and if not, please blot me out from Thy book which Thou hast written!” (Exodus 32:31-33)

And I fell down before the Lord, as at the first, forty days and nights; I neither ate bread nor drank water, because of all your sin which you had committed in doing what was evil in the sight of the Lord to provoke Him to anger. 19 For I was afraid of the anger and hot displeasure with which the Lord was wrathful against you in order to destroy you, but the Lord listened to me that time also. (Deuteronomy 9:18, 19, 25-29)

25 “So I fell down before the Lord the forty days and nights, which I did because the Lord had said He would destroy you. 26 And I prayed to the Lord, and said, ‘O Lord God, do not destroy Thy people, even Thine inheritance, whom Thou hast redeemed through Thy greatness, whom Thou hast brought out of Egypt with a mighty hand. 27 ‘Remember Thy servants, Abraham, Isaac, and Jacob; do not look at the stubbornness of this people or at their wickedness or their sin. 28 ‘Otherwise the land from which Thou didst bring us may say, “Because the Lord was not able to bring them into the land which He had promised them and because He hated them He has brought them out to slay them in the wilderness.” 29 ‘Yet they are Thy people, even Thine inheritance, whom Thou hast brought out by Thy great power and Thine outstretched arm.’

After Moses had received the Ten Commandments and had prayed and fasted on Mount Sinai for forty days and nights, he came down from the mountain and discovered that Israel had sinned and made a golden calf to worship instead of God.  For this sin God was angry with the people and intended to destroy them.  But Moses fell down before the Lord and interceded for the people, praying a second time for forty days and nights.  Here are two facets of importunity that I see in Moses’ prayer.

Importune prayer is motivated out of a fear of God’s wrath. In Deuteronomy 9:18-19 Moses says plainly that the reason why he fell down before God and ate and drank nothing for forty days and nights was because he was afraid of the anger of the Lord and of what He would do to Israel.

Importune prayer has a sacrificial passion and love for people. We see in Exodus 32:32 that Moses had such a sacrificial love for his people that he was willing to die for them. Wesley Duewel states about this verse, “Such substitution was, of course impossible, but it demonstrated that Moses had the same passion as did our Lord when He took our place at Calvary.”2  This denial of self, this sacrificial love that Moses demonstrated is at the heart of importunity.  It is actually, I believe, the importune prayers and sacrificial love of Christ in us.  No greater love is this, that a man lay down his live for his friends (Jn. 15:13).  And we can do that when we persistently fast and pray for them.

I'm an author, a self publisher, and a painting contractor. I live in beautiful Minnesota, USA . Welcome to my blog site.
View all posts by Stephen Nielsen →
This entry was posted in Importune Prayer, Prayer A to Z Excerpts and tagged Abraham, Abraham's prayers, importunity in prayer, Moses, Moses' prayers, prayer. Bookmark the permalink.