The Meaning of Intercession – from Moses 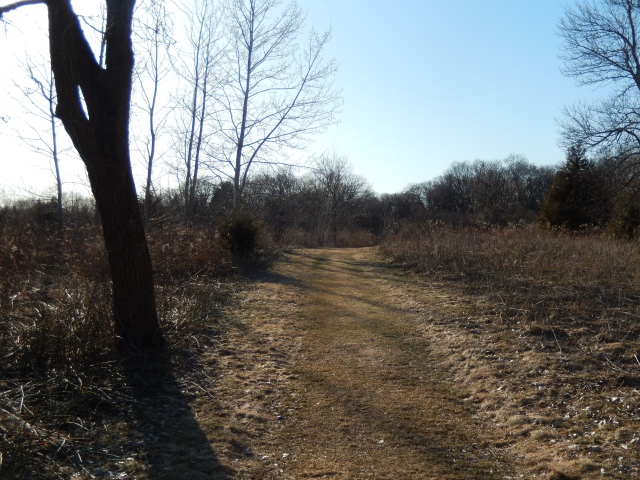 Moses, like Abraham, was a great intercessor.  He was the one whom the Lord spoke to face to face just as a man speaks to his friend.

Now when Moses was upon Mount Sinai receiving Gods laws, the people down below concluded that he had died since he had been gone so long.  For this reason, they persuaded Aaron to make a golden calf; and they worshiped it, and sacrificed to it; and they corrupted themselves with alcohol and immoral activity. Here is the Scripture reference in Exodus 32:7-14:

Then the Lord spoke to Moses, “Go down at once, for your people, whom you brought up from the land of Egypt, have corrupted themselves. 8 They have quickly turned aside from the way which I commanded them. They have made for themselves a molten calf, and have worshiped it, and have sacrificed to it, and said, ‘This is your god, O Israel, who brought you up from the land of Egypt!'” 9 And the Lord said to Moses, “I have seen this people, and behold, they are an obstinate people. 10 “Now then let Me alone, that My anger may burn against them, and that I may destroy them; and I will make of you a great nation.” 11 Then Moses entreated the Lord his God, and said, “O Lord, why doth Thine anger burn against Thy people whom Thou hast brought out from the land of Egypt with great power and with a mighty hand? 12 “Why should the Egyptians speak, saying, ‘With evil intent He brought them out to kill them in the mountains and to destroy them from the face of the earth’? Turn from Thy burning anger and change Thy mind about doing harm to Thy people. 13 Remember Abraham, Isaac, and Israel, Thy servants to whom Thou didst swear by Thyself, and didst say to them, ‘I will multiply your descendants as the stars of the heavens, and all this land of which I have spoken I will give to your descendants, and they shall inherit it forever.'” 14 So the Lord changed His mind about the harm which He said He would do to His people.

As you can read from this passage, because of the people’s evil deeds, God told Moses that He was going to destroy them. But Moses entreated the Lord not to destroy them.  He prayed, “Lord, why does Your wrath burn hot against Your people whom You have brought out of the land of Egypt with great power and with a mighty hand?”

His appeal to God for mercy was based on three things: (1) the fact that they were His chosen people (v. 11); (2) so that God’s reputation as a merciful God would not be damaged (v. 12), and (3) because God made a promise to Abraham, Isaac, and Israel that He would multiply their descendants as the stars of the heavens (v. 13), and He could not do that if they were destroyed.

Our intercession must also be based on these same things as we appeal to God for mercy.  In other words, He will hear our prayers for others…

There is one more thing that we must consider.  A fourth reason why God will hear our intercession for others is…

If we pray with these things in mind as we intercede for others, our prayers will make a difference as Moses’ prayers did.  For after Moses interceded for God’s people the Lord changed His mind about destroying them (v. 14).

I'm an author, a self publisher, and a painting contractor. I live in beautiful Minnesota, USA . Welcome to my blog site.
View all posts by Stephen Nielsen →
This entry was posted in Intercession -- Parts 1-3, Prayer A to Z Excerpts and tagged God's love, God's reputation, intercession, Moses, Our relationship with God, prayer, the meaning of intercession. Bookmark the permalink.

1 Response to The Meaning of Intercession – from Moses